'Life in Space' inventions and our journey to the ISS

Little Inventors teamed up with the Canadian Space Agency and NSERC to ask children in Canada to think up and draw their invention ideas for Life in Space. We received 3000 designs from the ingenious to the brilliantly bonkers and 30 were made into real prototypes by expert makers. The two winners were announced from the International Space Station by Canadian astronaut David Saint Jacques via video link to a large gathering of young people at the Canada Wide Science Fair in Fredericton, Canada. 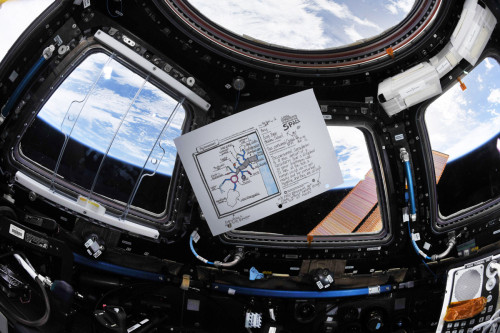 The Canadian Space Agency challenged children across the country to come up with clever ideas that could be developed into inventions to make life in space easier and more fun. 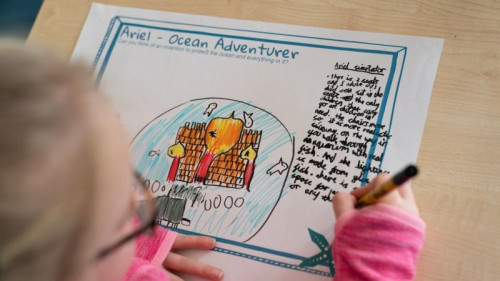 A future as big as your imagination exhibition, closing ceremony

SCB Honours 14 Young Innovators from 5 Countries. The Sixth edition of Sharjah Children Biennial celebrates 48 invention ideas from around the world. 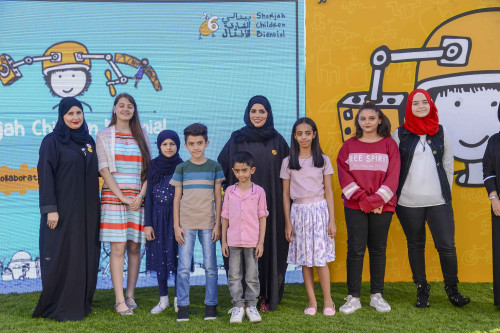 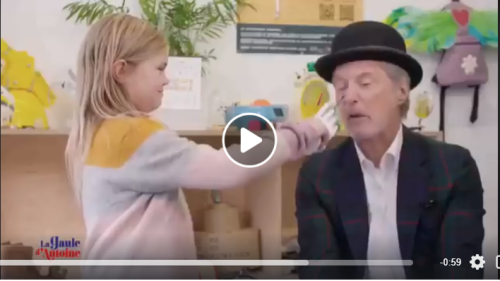 Rosa from Belfast was lucky enough to see her invention idea travel to Sharjah! 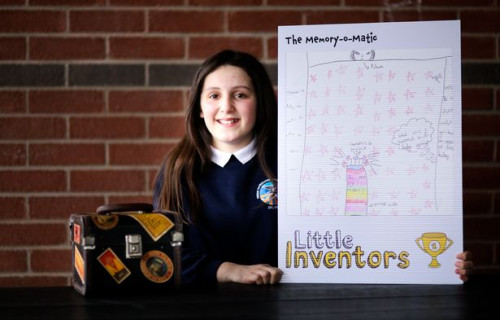