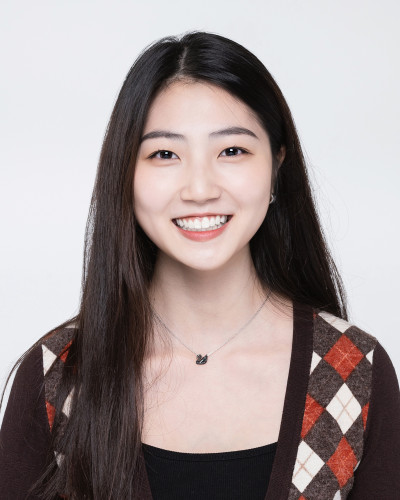 I am a student at OCAD University majoring in Illustration. I love to draw and bring ideas to life!

I finished the first draft of the animation (without sound, to be added later), and sent to my supervisor and the team on Little Inventors to receive some feedback on what to add or change to make it better! So far everyone loves the animation, I will just need to make an opening scene with the title of the invention and an "ending credit scene", as well as include an extra shot that shows how the diver gets down to the tank of the submarine. I hope Taryn will like the final animation that will be finished soon!

I finally got to meet the inventor of the " Soumarin qui Sauve les Animaux", Taryn! The whole call was lovely, and I was very glad that Taryn liked the illustration of her submarine I had prepared to show her! I asked some questions regarding the functionality of her submarine, such as how the animals would be helped once they entered the tank, and made some additions/changes to the initial illustration to fit the inventor's desires! The new illustration has these added features, with the characters of the drivers and divers as well as a beluga whale instead of an orca as per request.  The next step is to draw the illustrations for the scenes of the animations and animate them.

The Initial Sketch and Ideation!

I love Taryn's invention with how eye-catching it is in its design with bold colours and the idea of saving animal life in the ocean! I drew an initial concept illustration of what the submarine would look like based on Taryn's drawing. I loved illustrating the orca in the thank of the submarine! Changes and/or updates on the final illustration of the submarine to be animated will be made after calling Taryn and asking for her input on how she would like her invention to be made. 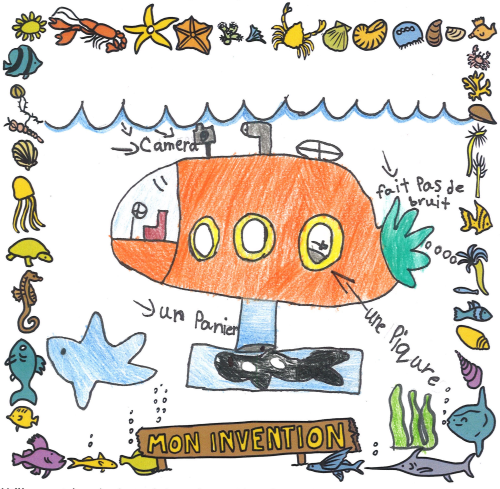