Artist, designer and inventor Dominic Wilcox returned to his home town to work with The Cultural Spring in Sunderland and South Tyneside. He asked over 450 children (and a few dozen adults!) to draw their own invention ideas. He then asked local makers and manufacturers to make a selection of them into real objects! 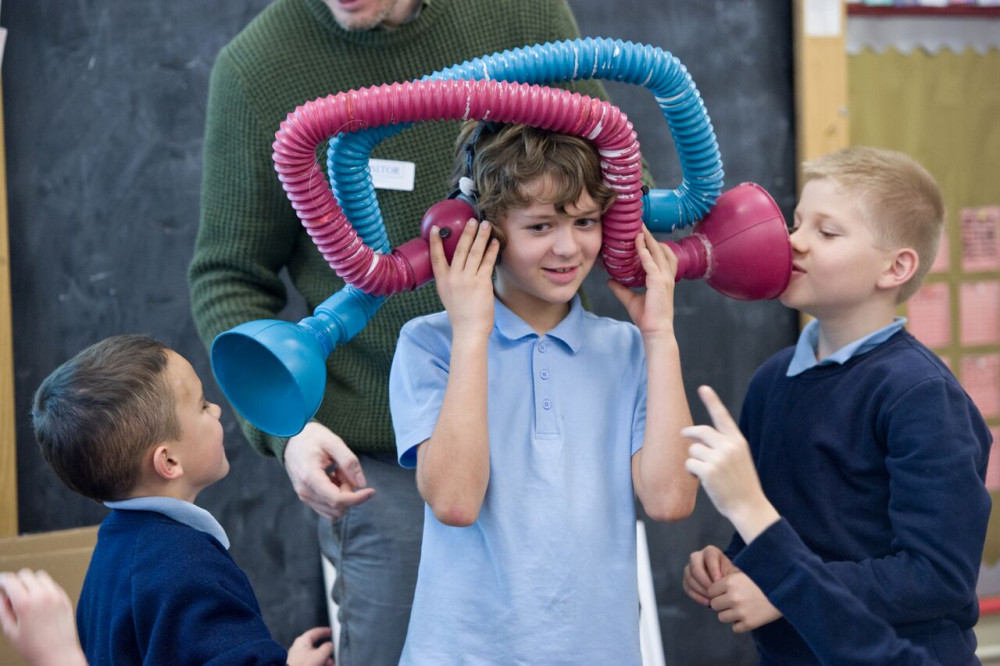 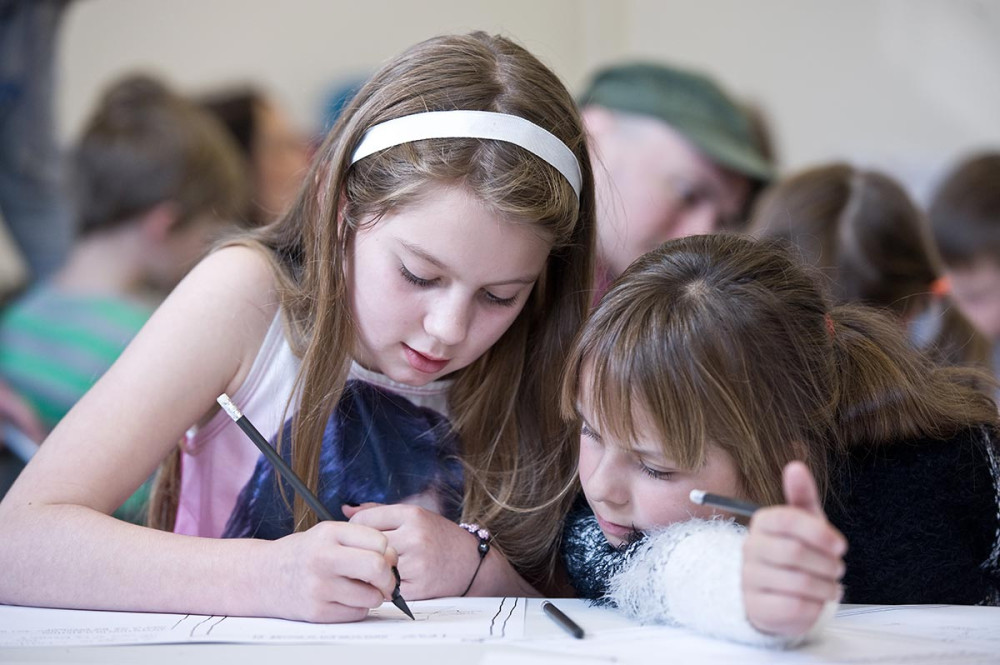 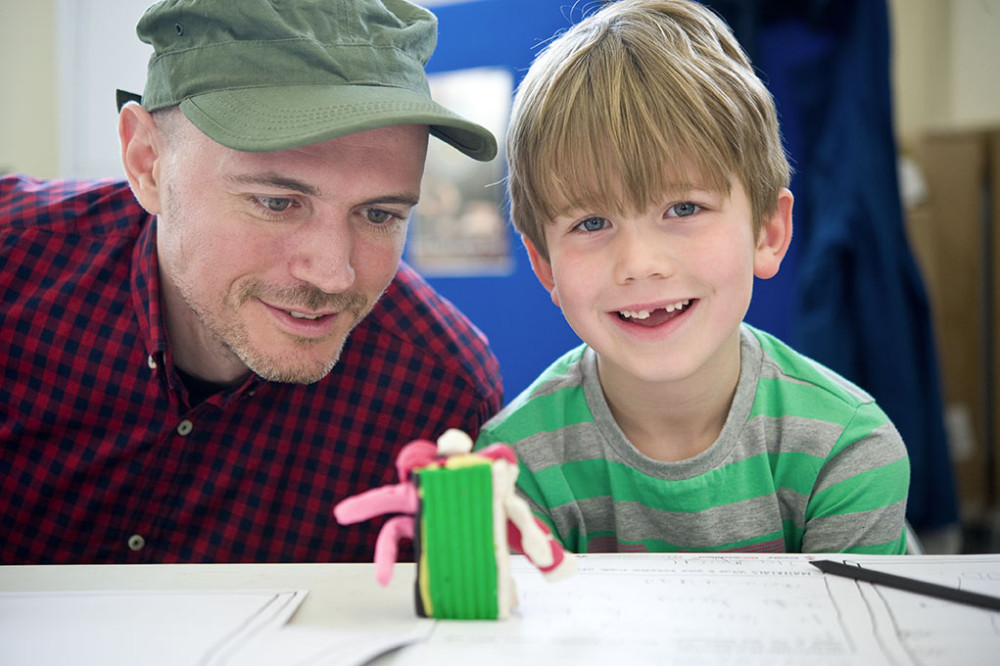 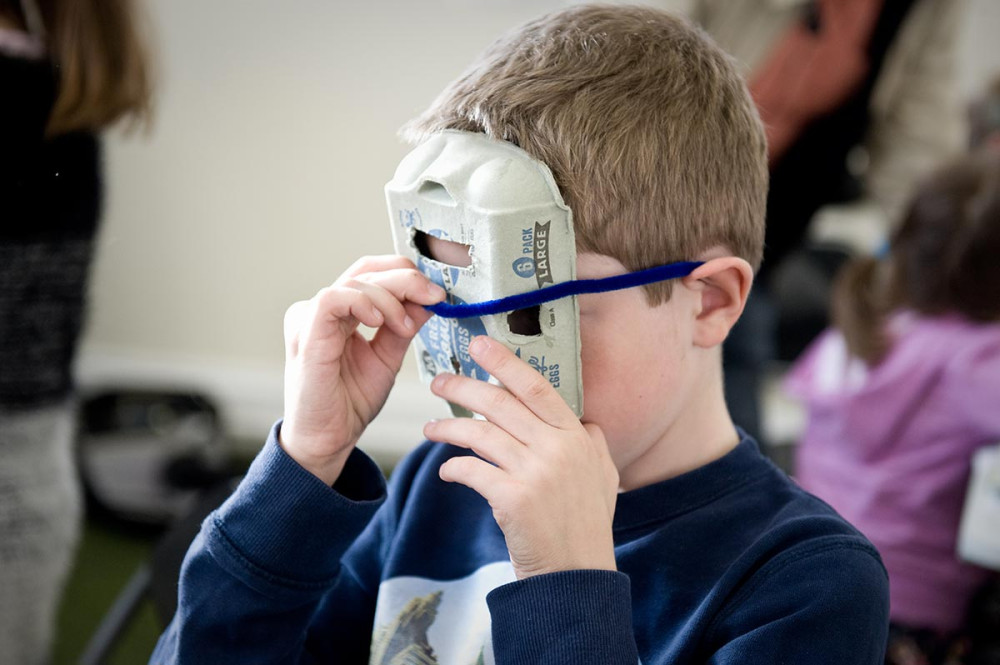 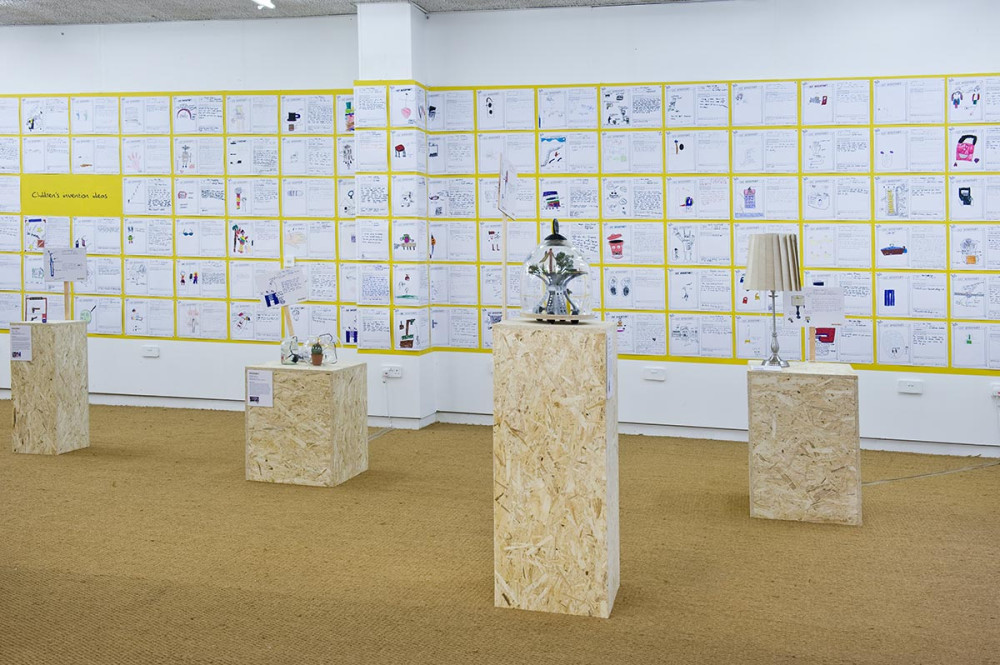 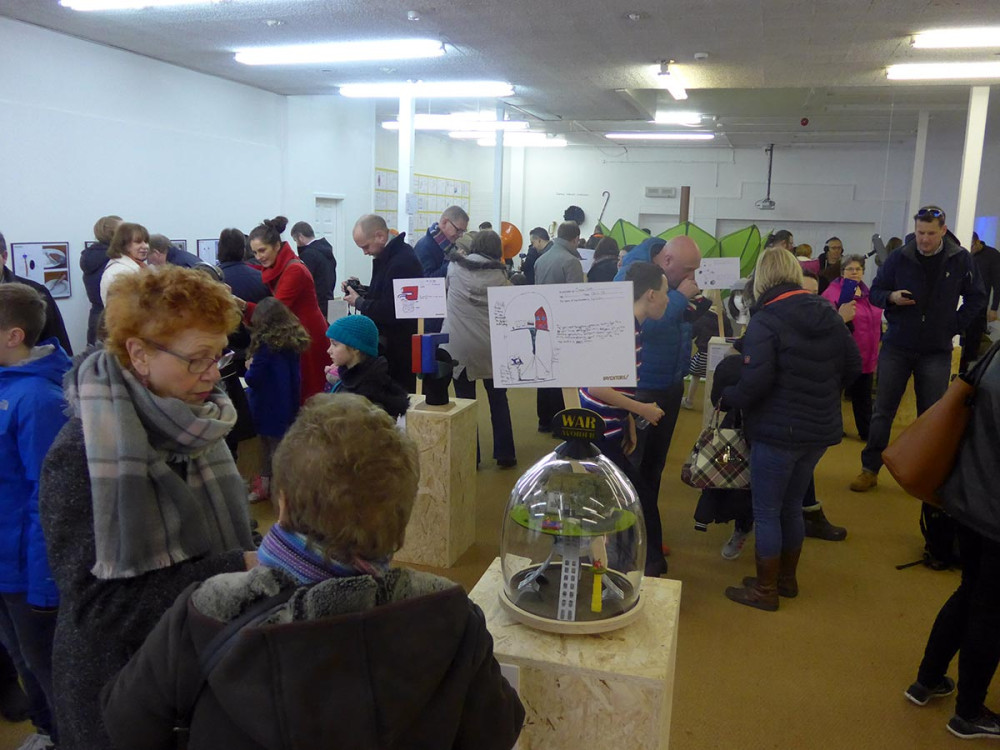 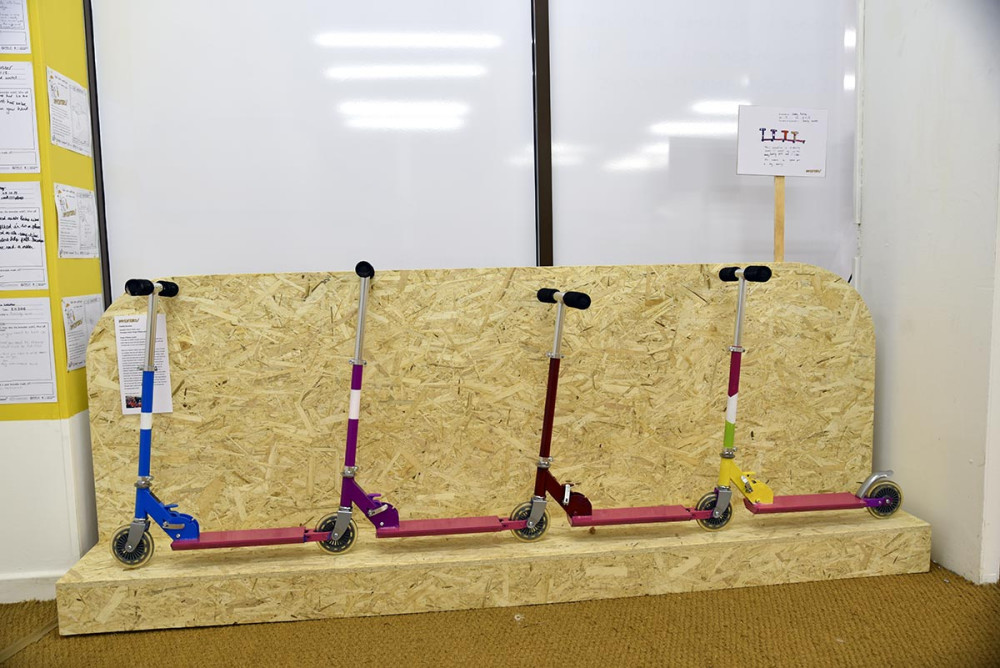 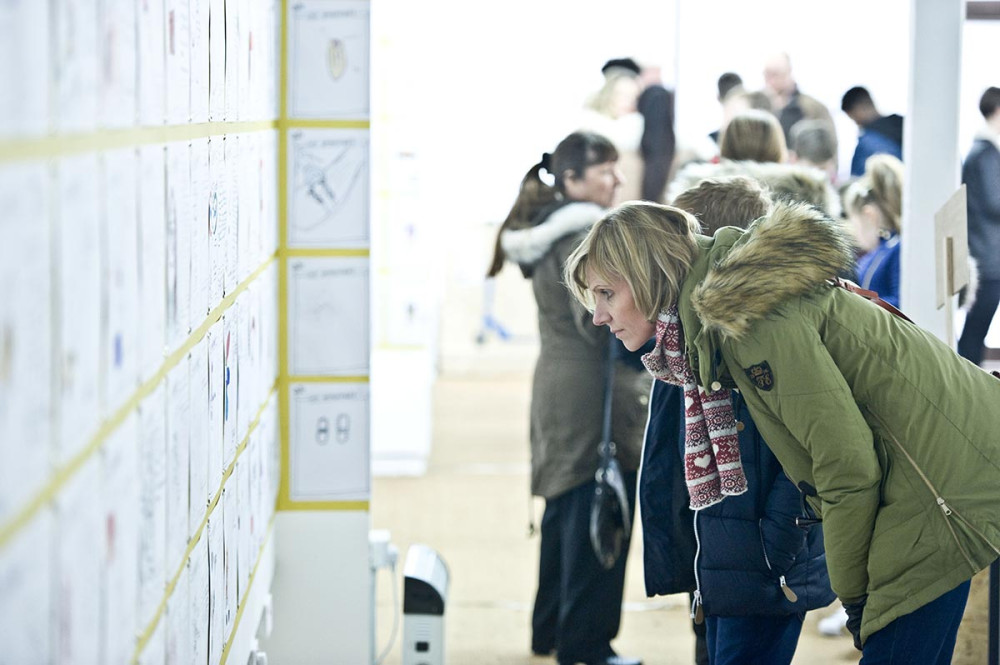 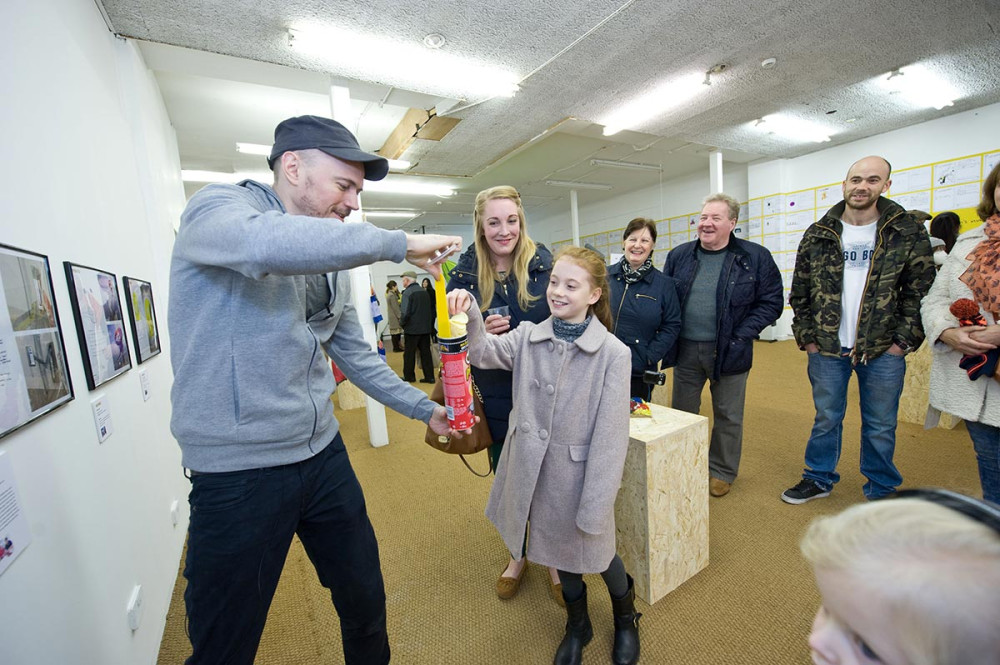 Commissioned by The Cultural Spring, Dominic Wilcox’s first version of Little Inventors – INVENTORS! project – was born. The aims of the project are to inspire and encourage children to believe in the power of their imagination, find some great ideas and create some wonderful objects.

At the beginning of the project Dominic led 19 inventing workshops for children from age 4 to 12 that lasted 2 hours each. During the workshops he showed his own designs and inventions such as the Reverse Listening device and Cereal Serving Head Crane. He then asked the children to think of their own invention ideas and draw them down. The ideas could be crazy or useful and functional. Dominic asked the children to start by thinking about problems they have or a member of the family may have that they could solve with an invention.

Dominic also got some invention contributions from enthusiastic parents, carers and teachers. He also lead a workshop at Ocean Arts an organisation that supports people with learning disabilities.

He gathered just over 600 invention drawings from the odd and absurd to the brilliantly clever. Dominic picked out around 60 that he thought had great potential. At a meeting at Sunderland’s Fab Lab, Dominic showed the drawings to the local makers who wanted to be involved in the project. After great discussion each maker showed their preferences for ideas they would like to make into reality.

The young inventors were invited to meet the person who would make their idea, and describe in more detail their invention drawing and idea. Of fundamental importance to the INVENTORS! project is that the inventor is the designer and the maker makes whatever the inventor has designed and discussed.

The makers then had 4 weeks to work on the project (at the same time as doing their usual work!). It was a short deadline for the exhibition.

A large vacant shop was hired on Sunderland’s busy Fawcett Street and transformed into an INVENTORS! exhibition of wonderful ideas and creations. The front windows and signage was designed and drawn by Dominic Wilcox and attracted great attention from local people. 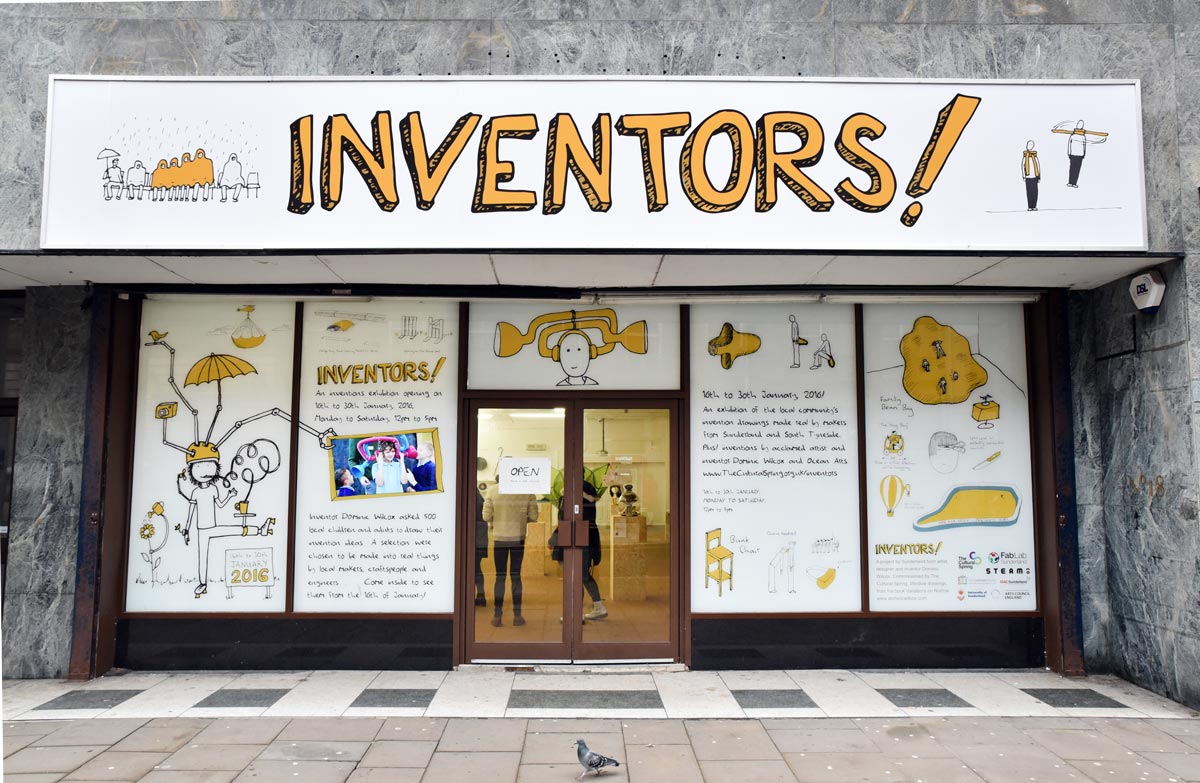 The exhibition opened on the 16th January 2016 and runs until the 30th January. The exhibition attracted a wide range of people from all types of backgrounds. We even had people coming in with invention ideas of their own and others who tell us extra ideas, inspired by an idea they saw in the exhibition.

The children’s excitement at seeing their idea made real was wonderful to see.

The INVENTORS! project was commissioned by The Cultural Spring who are an organisation engaged with bringing creativity and culture to the North East England area of Sunderland and South Tyneside.

The INVENTORS! project was commissioned by The Cultural Spring, the Creative People and Place Programme for Sunderland and South Tyneside.

Find out even more about the project at inventorsproject.co.uk