See the top 30 Inventions for Space made into real things as the Canada Wide Science Fair in Fredericton!

We have some exciting news about the Little Inventors inventions for space challenge...

First, it was a really popular competition: we received close to 3000 entries from all across Canada, 250 ideas were shortlisted as favourite ideas, and 30 of them were made real!

Science Odyssey is the largest celebration of science, technology, engineering arts and mathematics in Canada and this year NSERC celebrated by exhibiting this amazing collection of objects at the Canada Wide Science Fair in Fredericton from 15-17th May.

Inventions for Space winners announced live from the ISS

The challenge concluded in spectacular style with a downlink from Canadian Space Agency Astronaut David Saint-Jacques, live from the International Space Station - announcing the challenge winners! 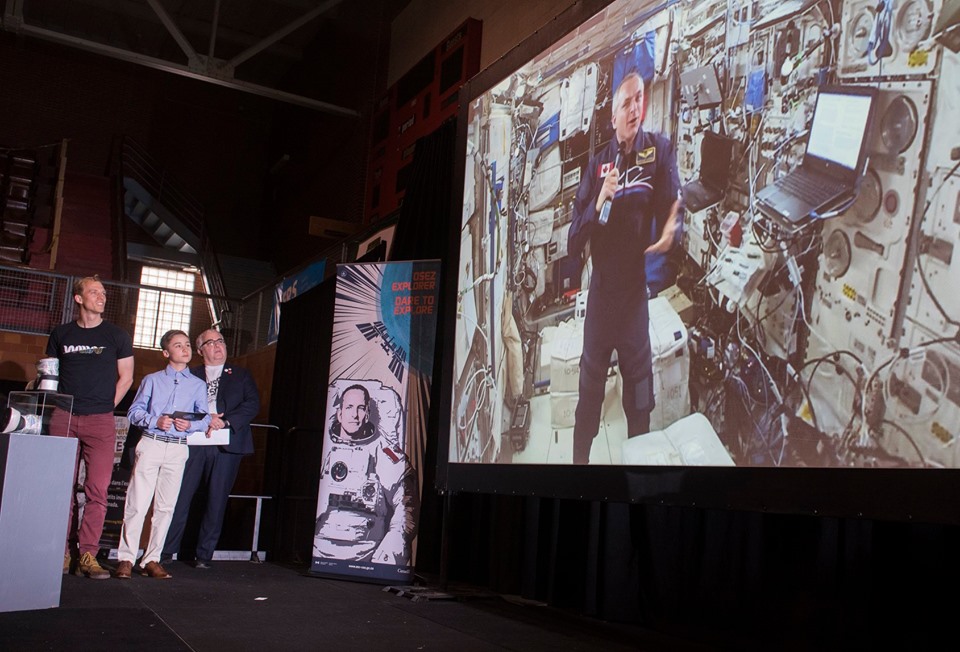 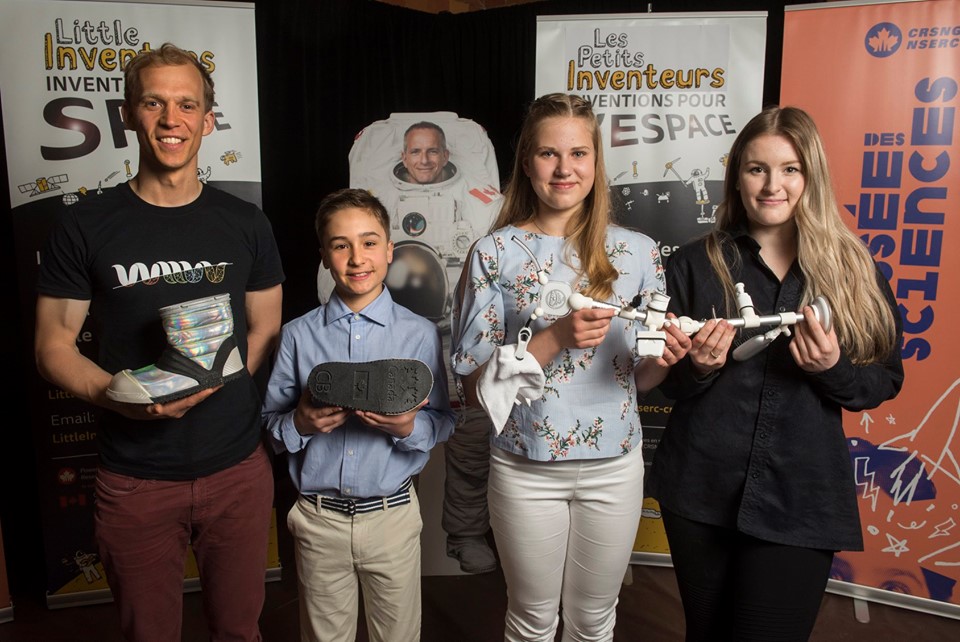 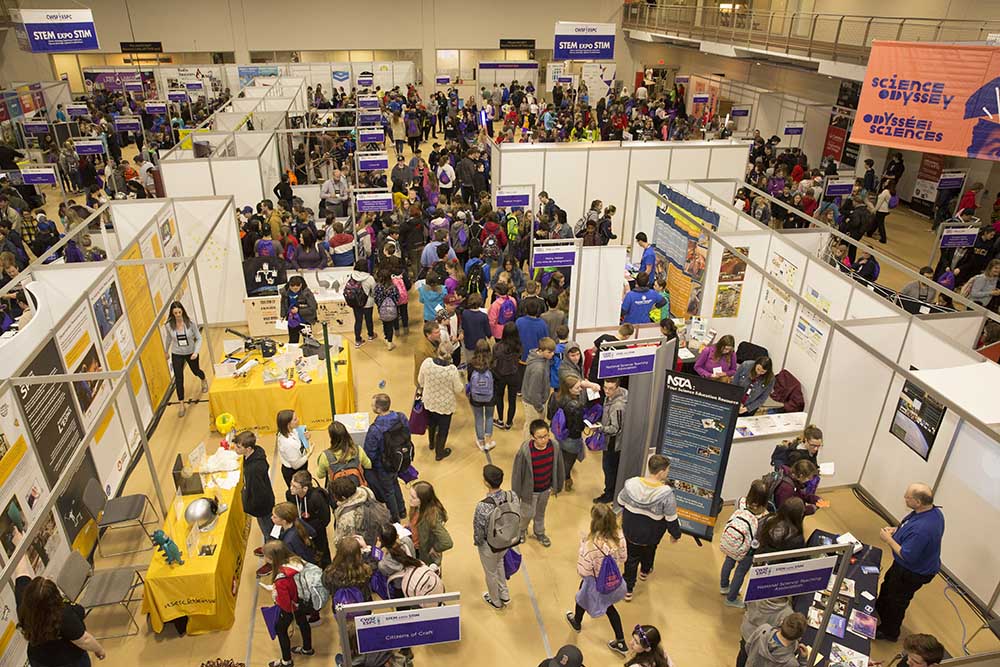 We were proud to exhibit the made real ideas as a part of the CWSF Stem Expo, amongst lots of other interesting Science and engineering focussed organisations... 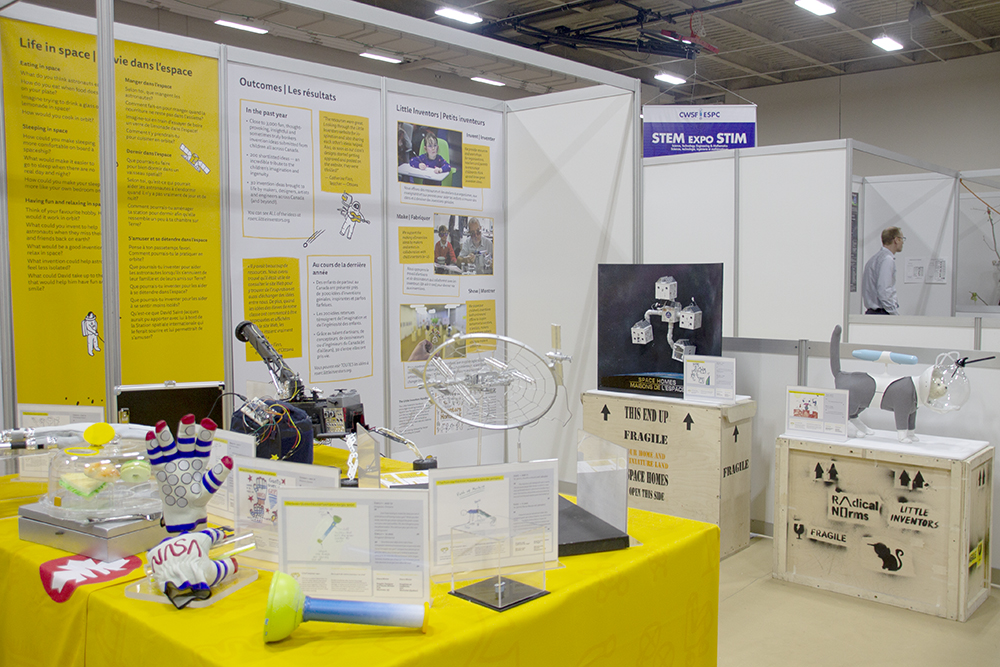 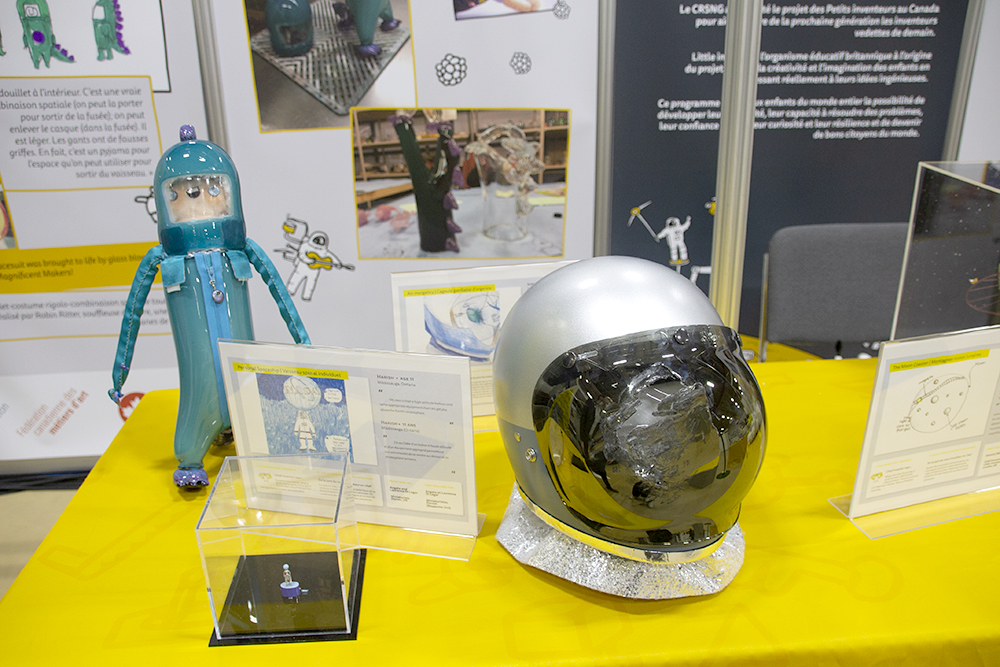 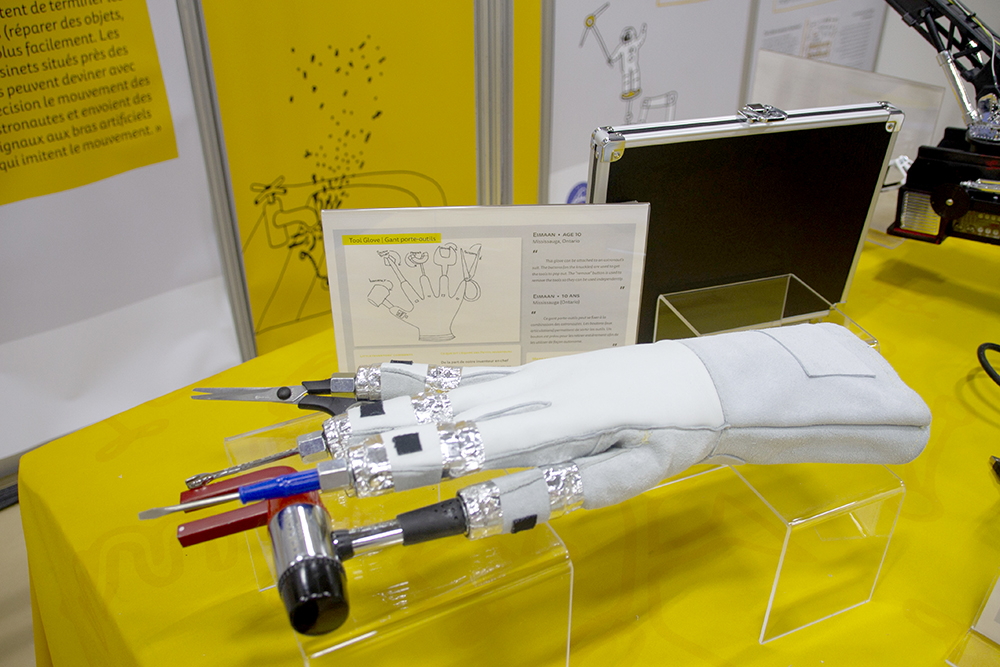