Dominic's autonomous car has made it all the way to France!

The founder of Little Inventors, Dominic Wilcox, currently has his creation: the Stained Glass Driverless Sleeper Car of the Future, exhibited at the Musée des Arts et Métiers in Paris.

Parking up until May 2023, the spectacular car will allow visitors to catch a glimpse of this very special and unique vehicle. Driverless cars that allow you to sleep instead of steer could well be the future! The installation ecourages viewers to think about the features that could make up futuristic cars and the gap between the more standard car and the car of dreams.

Designed originally for the Dezeen and Mini Frontiers exhibition in 2014, the car is unlike any that have come before it! 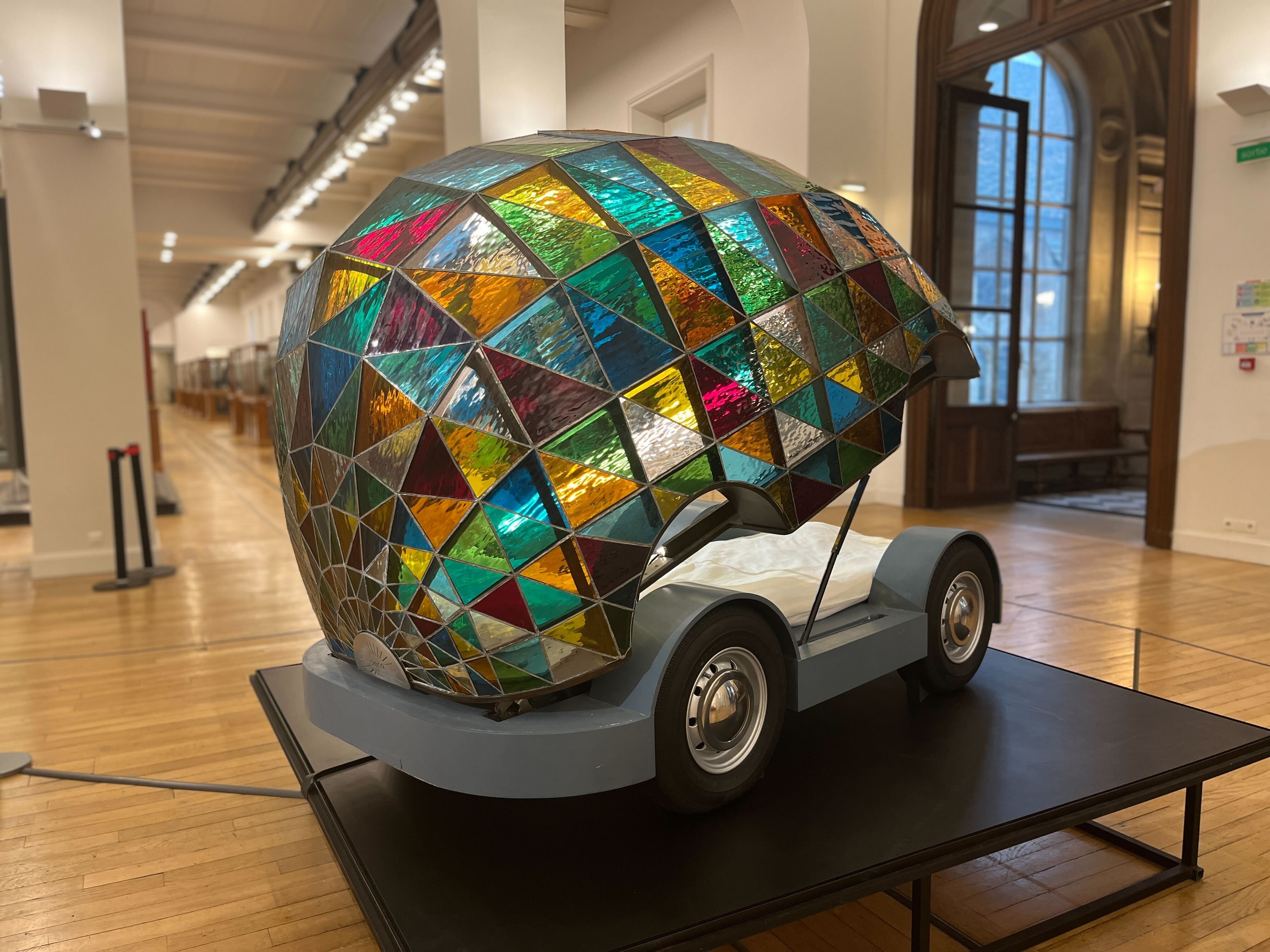 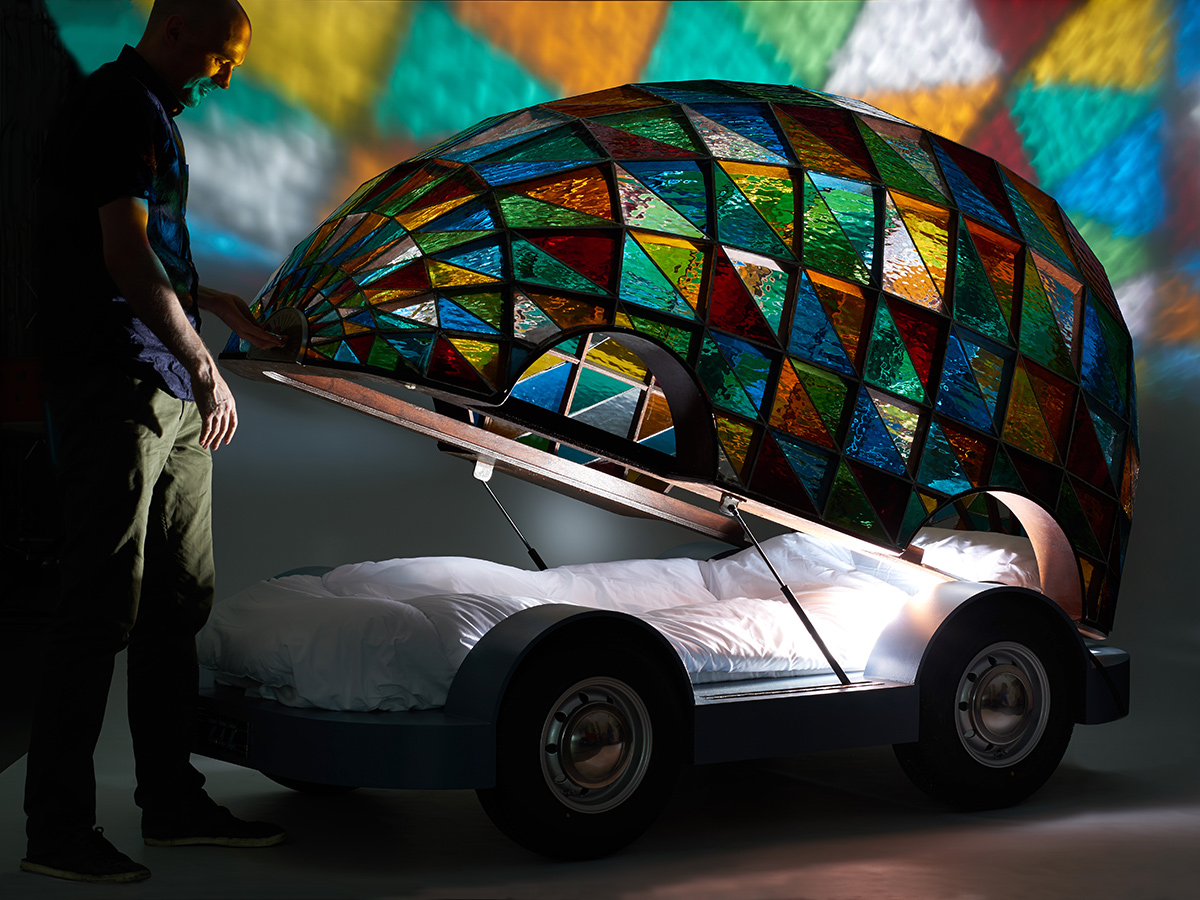